Do you know James Hong? Fionnula Flanagan? Surely, you know who Paul Dooley is! No? I bet if you click on their names, you will repeat the title of this post.

They are famous character actors. What would producers, directors and casting agents do without them? Between voice acting and lots of supporting parts in movies and TV shows, these people can rack up hundreds of credits.

There is a mighty fine line between who is thought of as a bona fide star and who might be typecast in supporting roles. Looks, of course, are a factor. An actor might be perfect for that one role that can pigeonhole him perpetually into other very similar roles. Some become identified so strongly with a specific character that it is hard to think of them as anyone else. There are those who become superstars along the way. Many switch back and forth during the course of their career. Look at Brian Dennehy or Ellen Burstyn for example.

Do you need a henchman? Vincent Schiavelli was your guy (RIP).

Need someone to play a scary bible-thumper? Beth Grant is the go-to.

Want a multi-talented actor who can be relied on for many types of parts? Here’s Keith David.

Maybe the role calls for a serious woman in charge. Get CCH Pounder.

What about an irresponsible or morally ambiguous schmuck with a secret soft spot? Call on Richard Kind. In fact, call on him for any goofball or if you need a great deadpan voice. He might steal the scene, though.

I have saved my favorite for last. If I became a character actor, I would aspire to play the types of parts that this actress fills – the eccentric woman, perhaps older, perhaps foreign born, definitely played for laughs: Carol Kane.

Just for fun, try to match up their names with their faces! 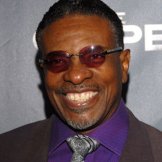 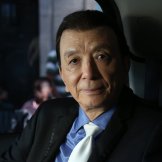 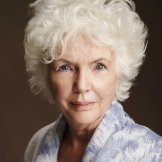 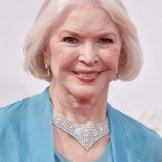 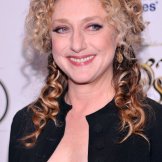 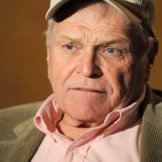