Halloween means so many different things to so many different people. For some, it’s all about dressing up, having fun and getting candy. For others, it’s a celebration of those souls who have moved on in the past year. And for others still, it’s a time to avoid the world and sit in the safety of their home, read a book and pretend nothing is going on and that it’s not scary outside. Can you guess which camp I fall under?

I love fall. I think it’s one of the best seasons. But during Halloween, I prefer to be safely inside and know that what I’m being scared by is all fake. To celebrate that safe/scary dichotomy, I’ve compiled a list of the top five books I recommend for the Halloween season. 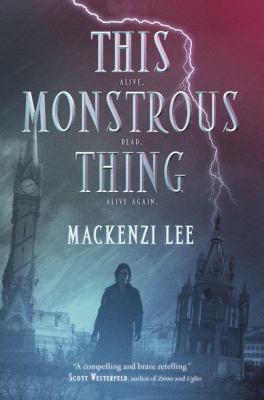 This Monstrous Thing by Mackenzi Lee is the story of Frankenstein, but not the way everyone has traditionally read it (except me, I haven’t actually read Frakenstein…shhh). The story is of two brothers who grow up in a society that does not support their work, which is helping those wounded to live longer lives with the aid of mechanic prosthetics. A tragedy befalls the older brother and soon the younger one is trying to bring him back to life a la Frankestein. I enjoyed the way the author brought the original tale and some history into the book. It was an enjoyable and pretty quick read that wasn’t TOO scary. 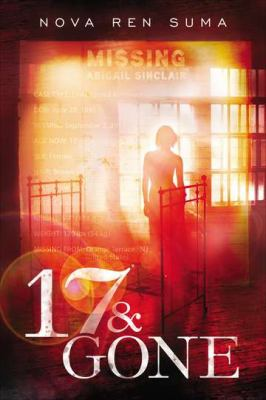 17 & Gone is a story about a girl who is 17 (I know, what a surprise!). She notices that many girls go missing at this age and are never found. She begins to hear them talk to her, so she finds herself tied up in the mystery of a local girl who went missing over the summer, but also the mystery of who she is:  is she truly helping those around her or is she doing more harm than good? This book is scary because of what it can make you think about, but it isn’t terrifying.

Shutter was a suspenseful and scary book to me (I mean look at that cover…gives me the shivers…or makes me shudder…ha…ha). This is a story about the Stokers and the Van Helsings. Well, their great-great-grandchildren, or relations somewhere down the line. Anyway, throughout the ages, they have fought the supernatural and evil and are often called in during emergencies with such entities. However, this is the first time one has caused so much damage to Micheline’s team. Now the team has to hunt the entity before they become entangled in its plan. Overall, the book had me on the edge of my seat, because I really wanted to know who the entity was and why it was so angry. I was left a little sad at the end because I felt that it ended with a cliff hanger. 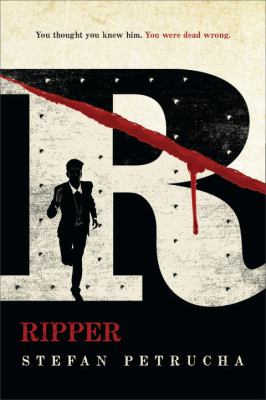 Last but not least: Cuckoo Song. I mean, look at the cover. Dolls are always creepy to me. This book is told from the point of view of a young girl who is trying to figure out why she is acting so strange and why she can’t stop eating. It’s got a little bit of mystery and a little bit of fantasy, and overall it’s a good but creepy read.

What are you reading this Halloween? Anything spooky?