Brooding Dukes and Damsels in Distress

Gothic novel: a novel in which magic, mystery, and chivalry are the chief characteristics.

A Handbook to Literature (6th edition) by C. Hugh Holman and William Harmon

Windswept moors, drafty and remote castles, stormy nights, and a dark and dangerous hero suffering lots of angst. Jane Austen spoofed it in Northanger Abbey in 1816 while the Bronte sisters epitomized it in Wuthering Heights and Jane Eyre in the Victorian era. But what about today? Read on for some historical romances with a darker journey to happily ever after. 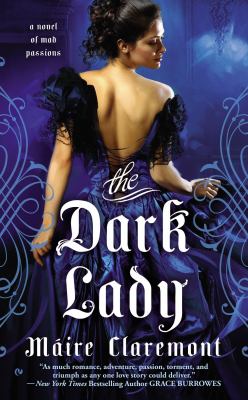 In the Victorian era, it wasn’t considered unusual for powerful men to send their troublesome women to an insane asylum for reasons such as, say, having a nervous breakdown after the death of a child (The Dark Lady) or witnessing a father murder a beloved mother (The Lady in Red). Men, however, are not immune to commitment by a parent for opium addiction (The Dark Affair).

Seven Nights in a Rogue’s Bed by Anna Campbell. (Sons of Sin series) 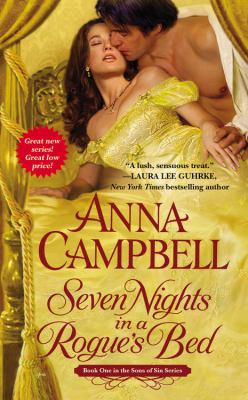 As payment for her married sister’s gambling debts, Sidonie Forsythe agrees to replace her sister in Jonas Merrick’s bed. In doing so, she will give up her virtue to a man haunted by his past and determined to prove his parentage.

Taken by the Duke by Jess Michaels. (Pleasure Wars series)

Lady Ava Windbury is kidnapped by Christian Rothcastle and taken to his estate in revenge for one sibling’s death and another’s incapacitation in this Romeo and Juliet love story.

Romancing the Duke by Tessa Dare. (Castles Ever After series) 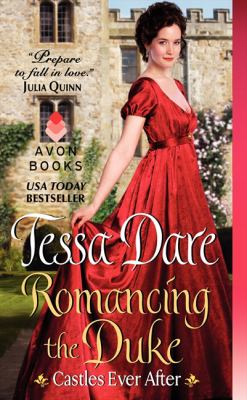 Take one penniless and homeless orphan, add one tormented duke, and a dash of King Arthur and His Knights of the Round Table and you get this charming gothic spoof. 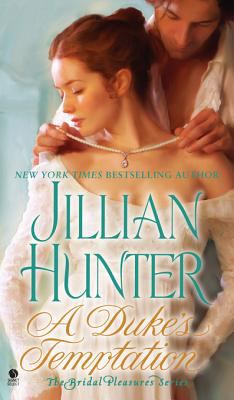 Lily Boscastle is the biggest fan of the mysterious and handsome Duke of Gravenhurst’s “horrid” novels. When she becomes his housekeeper at his remote estate, she discovers the real secrets behind the man. Another gothic spoof, this one is best listened to aloud on e-audio, read by the enchanting Justine Eyre.

Note: This post is the fourth in a series highlighting historical romance novels I’ve greatly enjoyed.