Surprises are foolish things. The pleasure is not enhanced, and the inconvenience is often considerable.

Greetings! It’s time once again for my annual update–this is the fourth!–about the new publications in scholarship and biography on my favorite author, Jane Austen. Despite studying her for over twenty years, the sheer volume of new books and articles that are published on her works and life continues to astound (and delight) me. Here are some of the newest acquisitions at the library:

The List Lover’s Guide to Jane Austen by Joan Strasbaugh

A treasure trove of every list you can possibly imagine (and more!) about Jane Austen, her life, and her works: of suitors, first lines, places she lived and traveled, literary references in her novels, books she owned, characters in her novels, hearts she broke, and balls and dances she attended to name but a few. This is a handy little guide for scholars and students as well as a great introduction to the esteemed authoress. 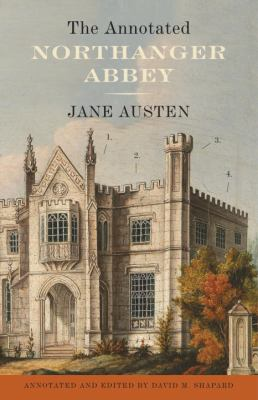 English professor Shapard has a clear and concise way of making Jane Austen’s works approachable and enjoyable for both students new to Austen as well as for scholars and fans; this is his fifth publication of Austen’s novels. There are period maps of England and Bath, fashion plates, vocabulary and context of the time period, remarks on questionable content pertaining to grammar or sentence structure from the original edition, and much more.  One of its best features–yes, the librarian is speaking–is the exhaustive list of works referenced on every topic imaginable: from the history of the post office, the study of the picturesque, to the architecture of abbeys in England. 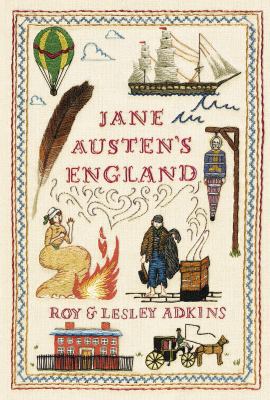 Many critics have lambasted Austen over the years for excluding mention of historical events of her time in her works choosing instead to describe minutely the daily lives of everyday people in a country village. This book describes life daily life during Austen’s lifetime, from the dangers of childbirth and illness to the necessities of hygiene and the practicalities (or not) of fashion.

Matters of Fact in Jane Austen: History, Location, and Celebrity by Janine Barchas

Did you know that the generally accepted scholarship on Jane Austen has been that she didn’t base her stories and/or characters on real events or people she knew? But all writers are influenced in some way and Barchas’ intriguing thesis explores this in detailed and fascinating depth. The names of Wentworth (Persuasion), Woodhouse (Emma), Vernon (Lady Susan), Allen, and Tilney (Northanger Abbey) were all well-known surnames of great and landed families in eighteenth century England, suggesting that Austen did indeed borrow from celebrity and events from her day. For the devoted Jane Austen fan and scholar, this book is a treat of fun discoveries. 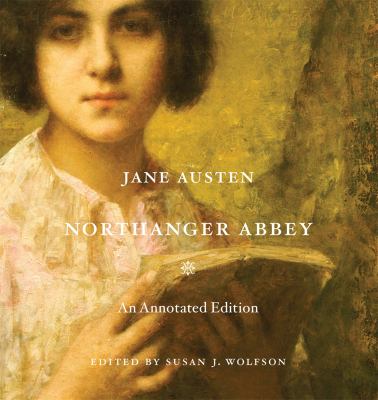 Like the title below, this book is a big and beautiful gift book edition of one of Jane Austen’s lesser-known novels, a spoof of the gothic novel, made popular by Ann Radcliffe’s The Mysteries of Udolfo. The works cited list at the end of the book highlights further information and readings.

This is the fourth gorgeous coffee-table edition of Jane Austen’s six novels to be published by the Belknap Press of Harvard University. The perfect gift for the Jane Austen fan in your life, there are beautiful illustrations and images of fashions, furniture, paintings, and maps from the late eighteenth/early nineteenth century relating to the novels. And for a student, the enlightening introduction as well as the copious annotations about vocabulary and language, word use and definitions in the context of their time, commentary on scholarly opinions of critical analysis, and references to different editions make this a veritable cornucopia of helpful information.

-Maria A., who finally wore out her old Modern Library copy of the Complete Novels and recently purchased the lovely Everyman’s Library editions to replace it.